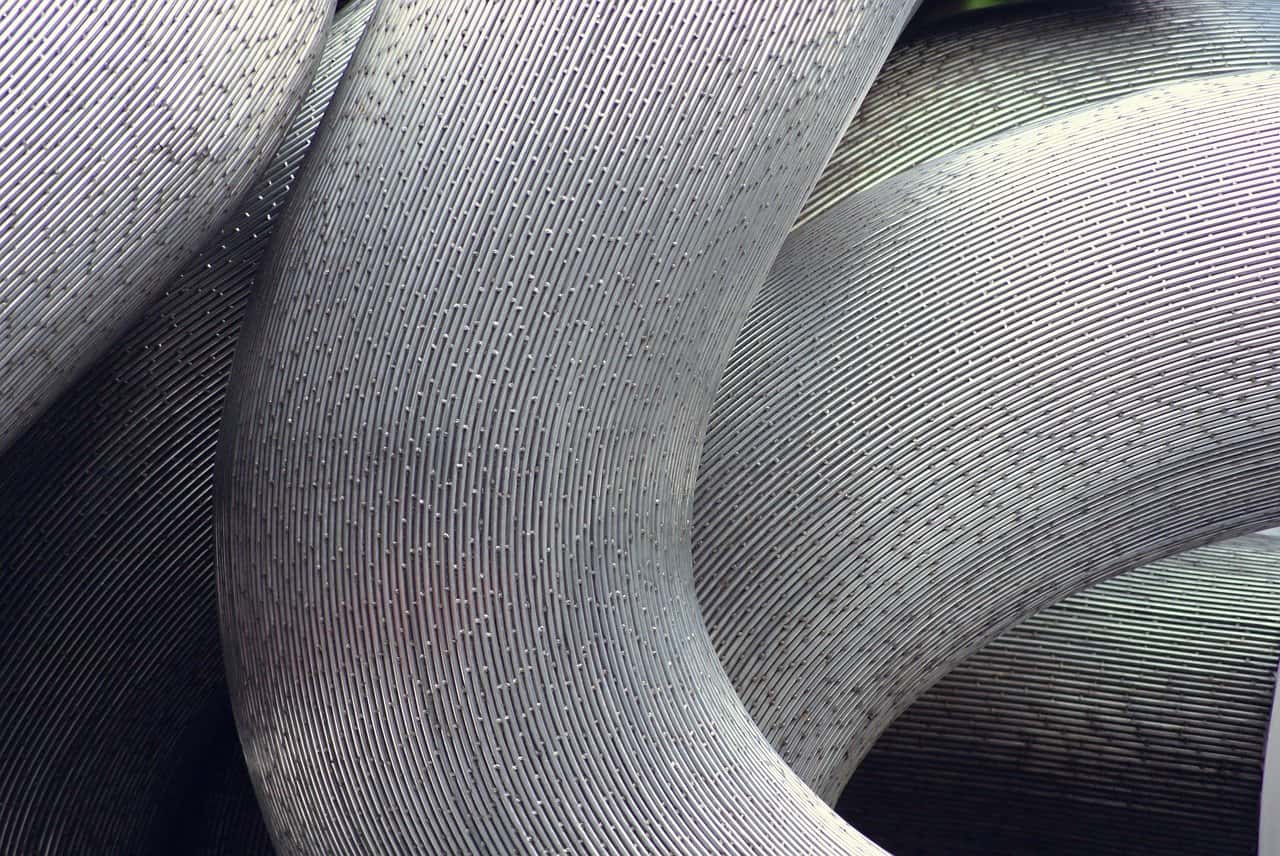 No one wants to feel like they’re all alone in life. That’s why we’ve compiled the best quotes about being different, unique, and perfectly yourself.

The sense that you’re not on the same page as everyone else can be alienating and uncomfortable. Sometimes it can feel like other people were given a secret manual called “How To Be Normal” – while you just didn’t get the memo.

And there’s some truth to the idea that our culture and its governing structure tend to value conformity and homogeneity while disparaging the parts of us that make us singular, worthwhile individuals as “off,” “weird” or “inappropriate.” That fact brings a lot of pain to a lot of people.

But that’s not the end of the story.

When we look back in admiration at those artists, thinkers, writers and makers who really did something with their life, a pattern starts emerging between them. Usually, those who we now consider great men and women didn’t play by the rules everyone else played by – they didn’t read the instruction manual.

Instead, they looked inward and chose to cherish the aspects of their being that made them unlike the rest, and made them different.

And often it was those very differences, the ones the world tries so hard to stamp out of people, that made them the successes they were.

It takes a lot of courage and consideration and hard work for a person to come to terms with who they really are, but they’re really able to get there, they are practically unstoppable.

You can be unstoppable too.

25 Quotes About Being Different

We hope this collection of quotes about being different and unique, written by some of the great doers and thinkers of the world, will help you grow to treasure the parts of you that aren’t normal — the parts that are uniquely YOU.

We hope they might help you as you move toward self-fulfillment, acceptance and joy.

Being different isn’t a bad thing. It means you’re brave enough to be yourself.

I’ve come to believe that each of us has a personal calling that’s as unique as a fingerprint – and that the best way to succeed is to discover what you love and then find a way to offer it to others in the form of service, working hard, and also allowing the energy of the universe to lead you.

Beauty begins the moment you decide to be yourself.

The universe buries strange jewels deep within us all, and then stands back to see if we can find them.

To be nobody but yourself in a world doing its best to make you everybody else means to fight the hardest battle any human can ever fight and never stop fighting.

Its OK to be weird. And maybe your weird is my normal. Whos to say? I think its an attitude.

Here’s to the crazy ones, the misfits, the rebels, the troublemakers, the round pegs in the square holes … the ones who see things differently — they’re not fond of rules, and they have no respect for the status quo. … You can quote them, disagree with them, glorify or vilify them, but the only thing you can’t do is ignore them because they change things. … They push the human race forward, and while some may see them as the crazy ones, we see genius, because the people who are crazy enough to think that they can change the world, are the ones who do.

Kites rise high against the wind, not with it.

If a man does not keep pace with his companions, perhaps it is because he hears a different drummer. Let him step to the music which he hears, however measured or far away.

If you are always trying to be normal, you will never know how amazing you can be.

Two roads diverged in a wood, and I—
I took the one less traveled by,
And that has made all the difference.

There’s a whole category of people who miss out by not allowing themselves to be weird enough.

We are all a little weird and life’s a little weird, and when we find someone whose weirdness is compatible with ours, we join up with them and fall in mutual weirdness and call it love.

Human salvation lies in the hands of the creatively maladjusted.

Be daring, be different, be impractical, be anything that will assert integrity of purpose and imaginative vision against the play-it-safers, the creatures of the commonplace, the slaves of the ordinary.

The person who follows the crowd will usually go no further than the crowd. The person who walks alone is likely to find himself in places no one has ever seen before.

“Not all who wander are lost.” —  Gandolf

If you’re lucky enough to be different, never change.

I find that the very things that I get criticized for, which is usually being different and just doing my own thing and just being original, is the very thing that’s making me successful.

If everyone is thinking alike, then somebody isn’t thinking.

What sets you apart can sometimes feel like a burden and it’s not. And a lot of the time, it’s what makes you great.

New opinions are always suspected, and usually opposed, without any other reason than because they’re not already common.

Words for the Weird

The world needs you, and it needs you to be the truest, most authentic version of yourself as possible. So lean into the weird, wear what you like, say what you mean – and don’t let anyone try and talk you down.