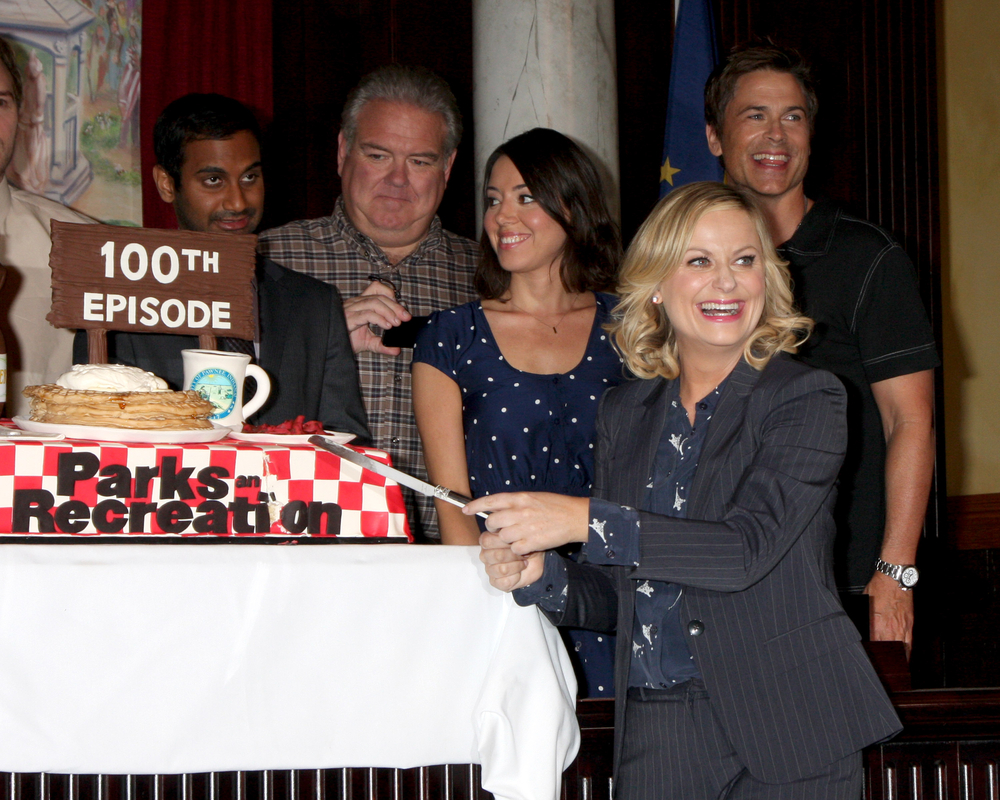 We’ve compiled a list of the best Leslie Knope quotes and sayings from the NBC sitcom “Parks and Recreation” below.

The boundless energy and superhuman determination of Leslie Knope, deputy director of the Parks and Recreation Department in fictional Pawnee, Indiana (as portrayed by Amy Poehler in the NBC sitcom “Parks and Recreation”) makes her one of the most infinitely quotable television characters from the last decade.

Despite the fact that no one in Pawnee appreciates her tireless work, and that her team at the Parks Department is consistently inept and checked out, Leslie Knope never gets tired, and never stops caring – even when she ought to take a break for her own good.

It’s this wide-eyed optimism and steely resolve that makes her such a loveable character. Plus, she really, really loves her town, even when it’s clear the town doesn’t love her back. Either you see some of yourself in Leslie, or you wish you were a little bit more like her.

And besides being such a positive character, she’s also pretty chaotic, which gets her into plenty of trouble and leads to some hilarious dialogue.

I don’t know if it’s the writing or Poehler’s delivery, but Leslie’s lines are some of the funniest and smartest quips you’ll hear on any sitcom from the 2010s.

For fans of the show and newcomers alike, we think Leslie Knope provides a positive (if not melodramatic) example of how to be in the world as a person who makes a difference – as a person who cares, and tries, and loves. Keep your head up, Leslies, and remember what you’re working for.